LOVE THAT DARE NOT SPEAK ITS NAME
Multimedia installation
2020 - Ongoing

This project starts my investigations into queer biographies of important figures in literature, culture and the arts. Juxtaposed with the contemporary situation of LGBTQ+ community, it looks at the relevance of uncovering, underlying, bringing back the forgotten, hidden or never told stories from the past. Through choices of specific geographic regions and personas from our common history, I delve deeper into local context at the same time asking broader questions about queer representation, importance of queer biographies and queer history universally.

The term 'love that dare not speak its name' comes from Oscar Wilde, another famous queer celebrity, and it was used in the 19th century to refer to gay and lesbian love.

The first part of this project follows the footsteps of Selma Lagerlöf, a Swedish writer and the first woman to receive a Nobel Prize in literature in 1909 and to be admitted to Swedish Academy in 1914. Selma lived in Landskrona between 1885 and 1895. She worked as a country schoolteacher at a high school for girls in the city, while developing her story-telling skills.
On the surface, a stern spinster, or 'Snow Queen' as she was called during her life, she proved everyone wrong when her intimate correspondences - which she had asked to be made public only 50 years after her death - revealed a colourful hidden love life. Selma wrote extensively to her two female loves.

What traces of Selma, her life, and her intimate thoughts & feelings can be found in Landskrona today? How can one connect to her inner-life through photography? I tried finding spaces that she lived in, walked around, attended, or visited. Re-inhabiting the subtle, mysterious, secret atmosphere of her life - reflected in the tissue of the city and space, nature and the sea. In a way she herself sent her own letters into the future, hoping that many years after her death they will find a more open-minded spirit amongst people. Did they? On the other hand I looked at the queer life nowadays in Landskrona and in the region of Sk?ne. How does this future, the 'years after', which Selma so longed for but would never live to see, look like today. How profound is the change for queer people?

The project looks at Selma's queer legacy through contemporary lens, and explores if & why such legacy is important. Queering Selma's biography turns out to be, still nowadays and even in Sweden, a significant gesture. I found out that many people are not aware of that aspect of her life, even in the queer community. I investigate the past through present and present through the past.

The project includes several elements woven together: archival material, contemporary photography, love letters, interviews, objects & sculptures, and video. The work is still in progress and for now finished works consist of: a 32-page Newspaper, an 11-minute video essay ("You Teach Me to Be Free"), series of photographs, collages, objects and sculptures. 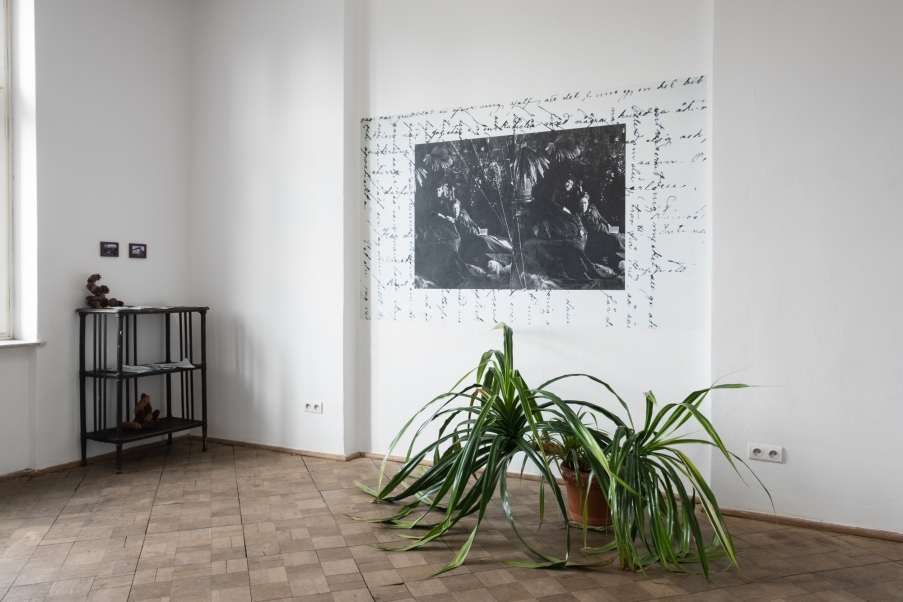 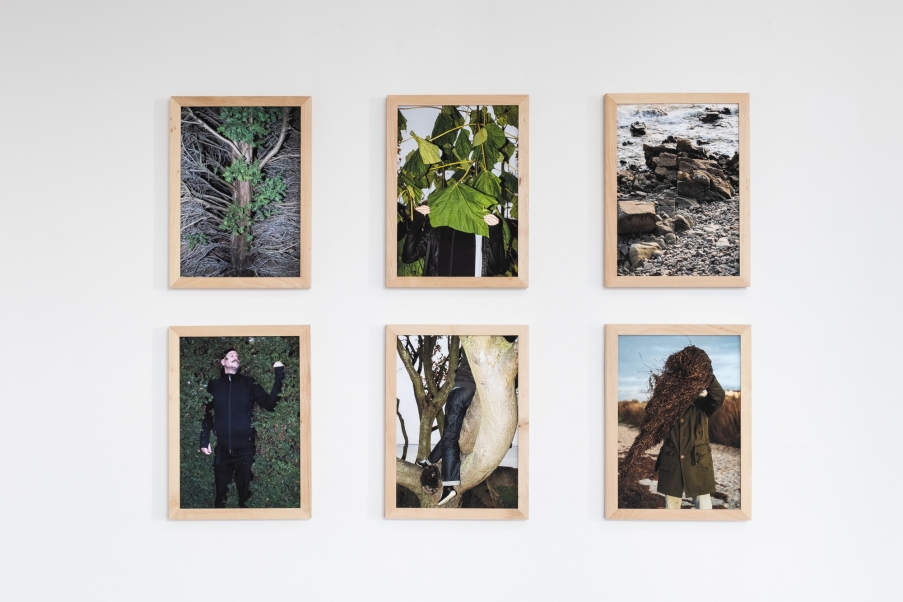 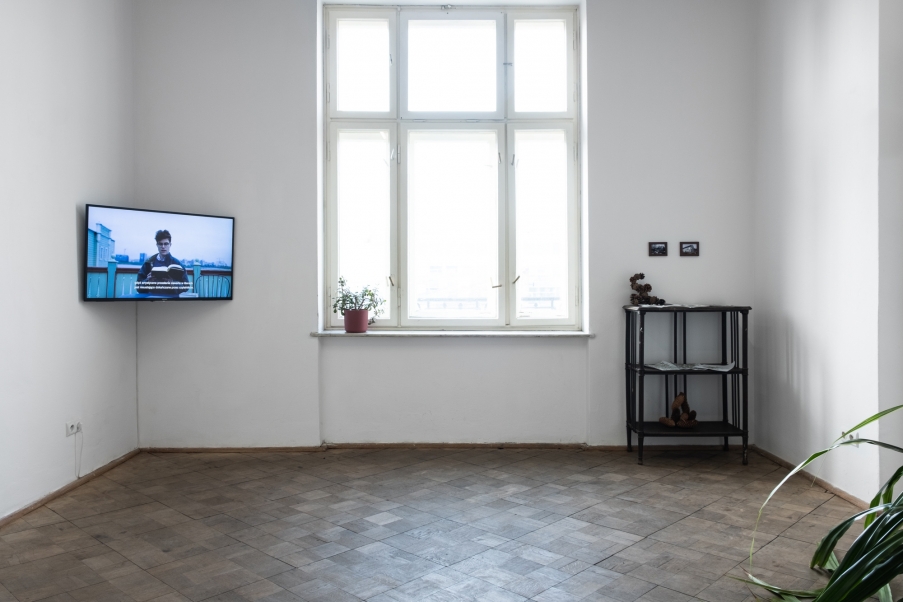 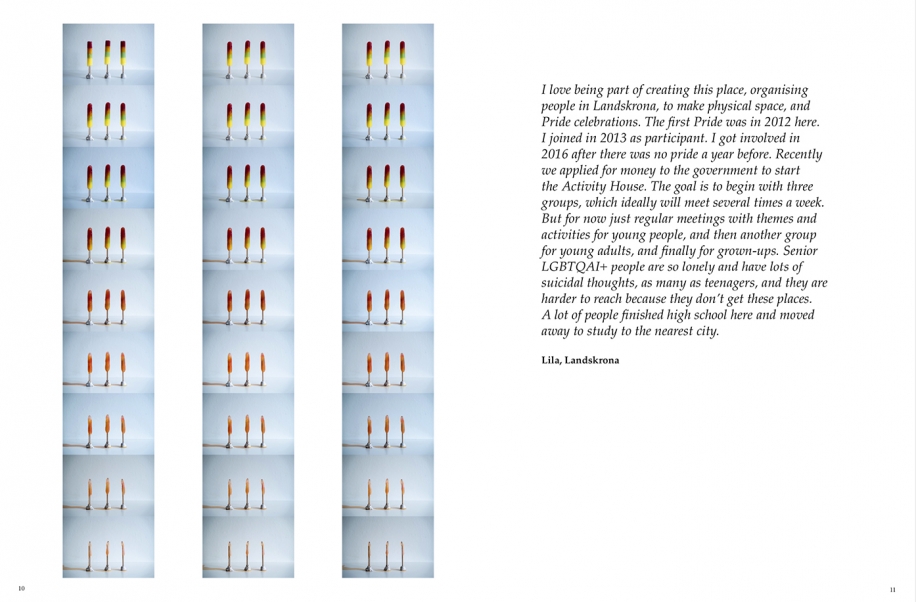 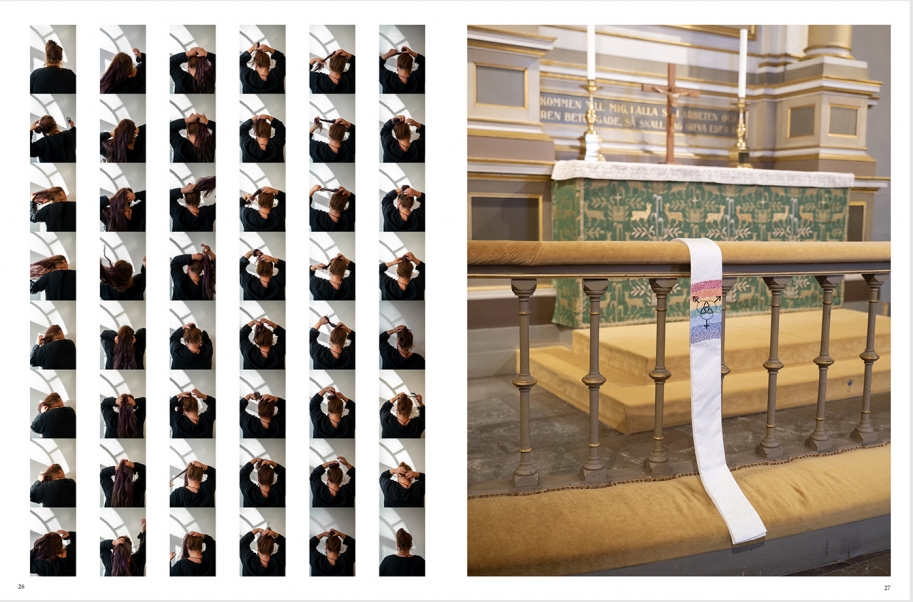 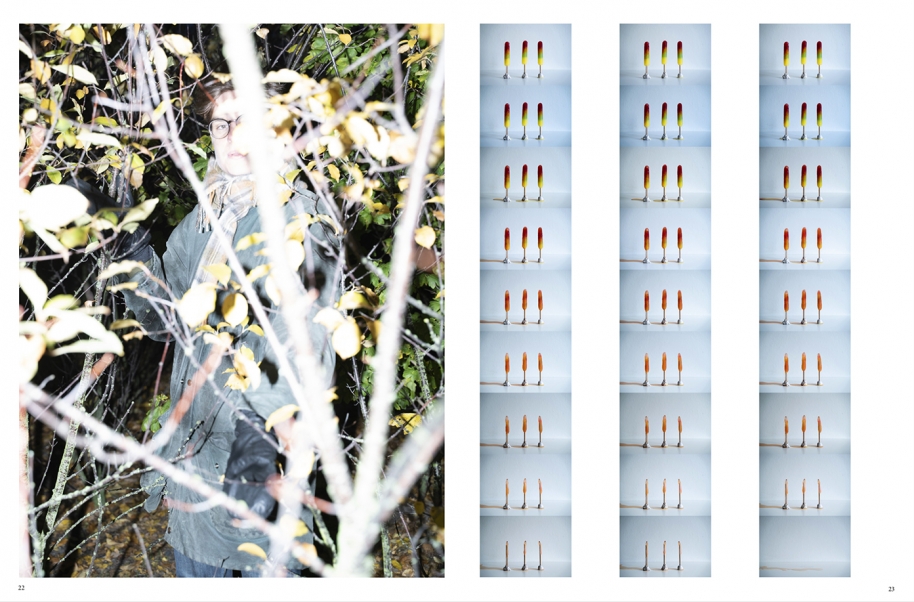 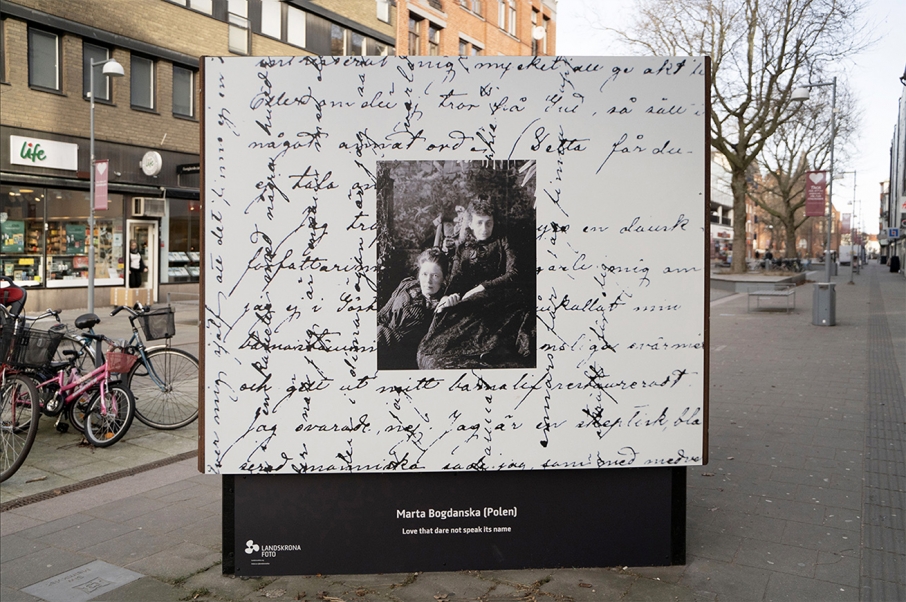 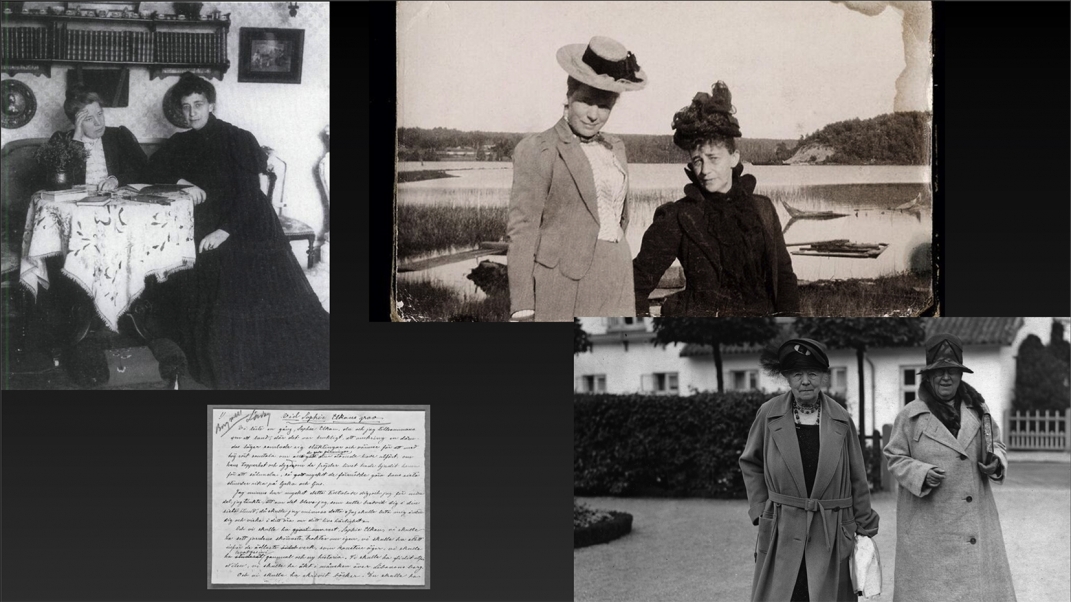 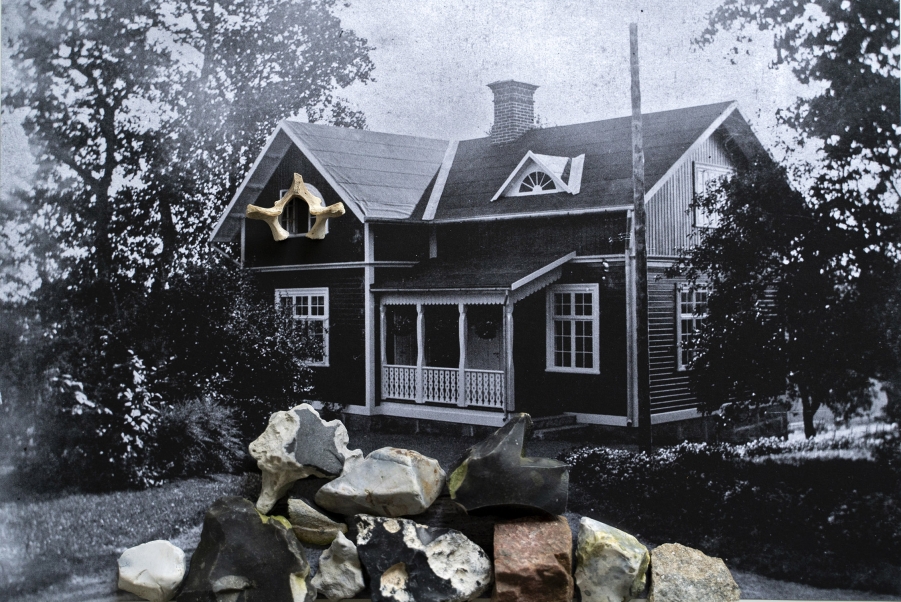 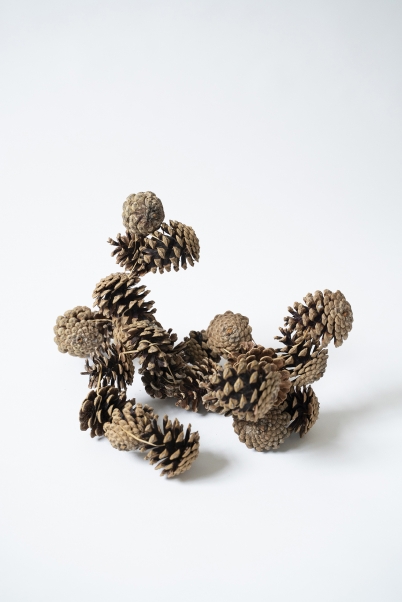 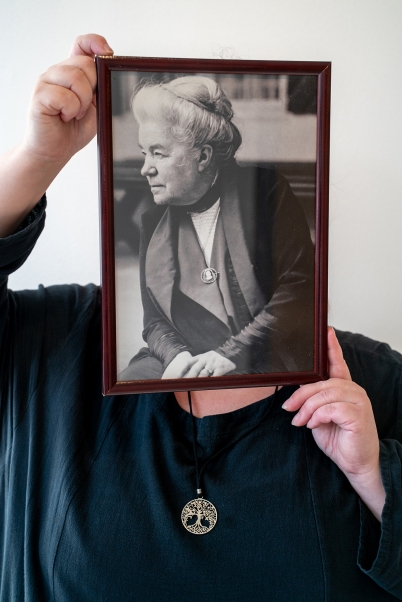 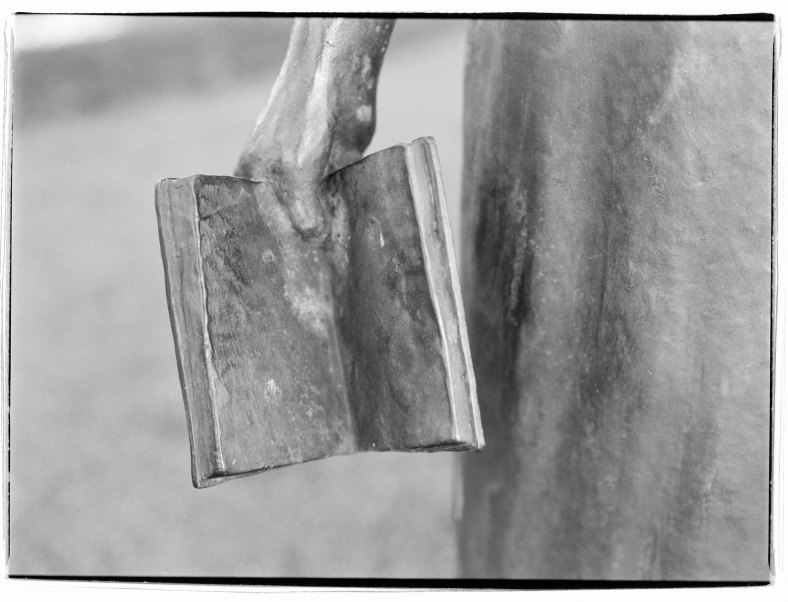 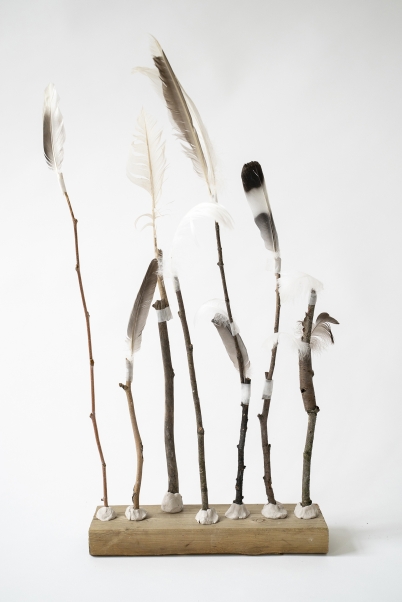 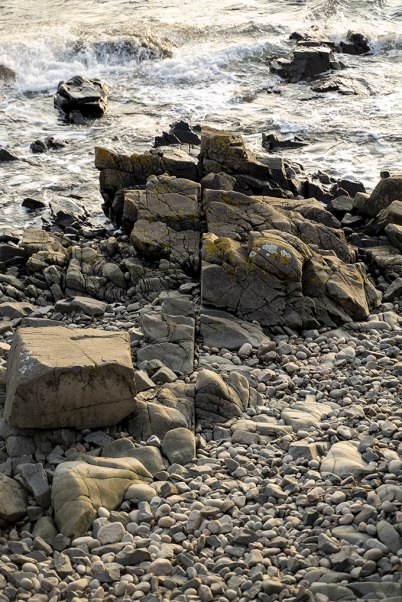 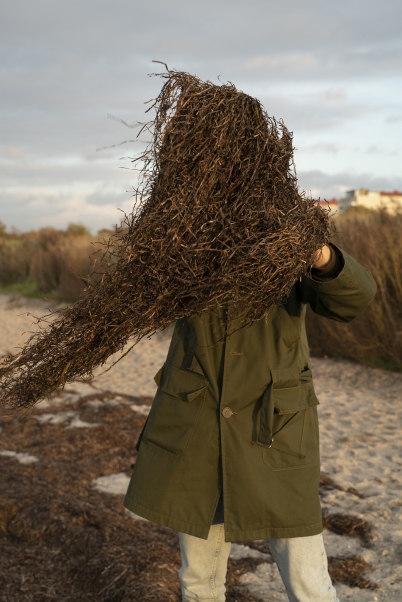 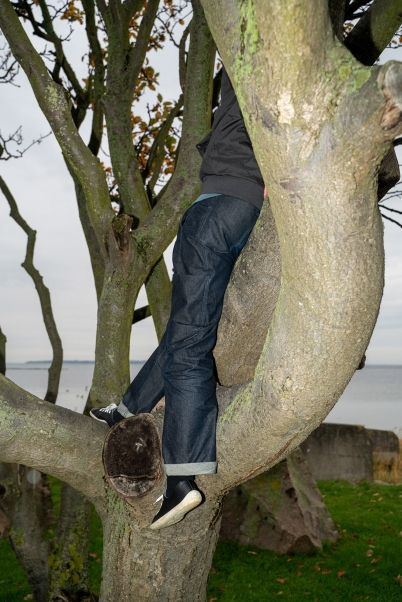 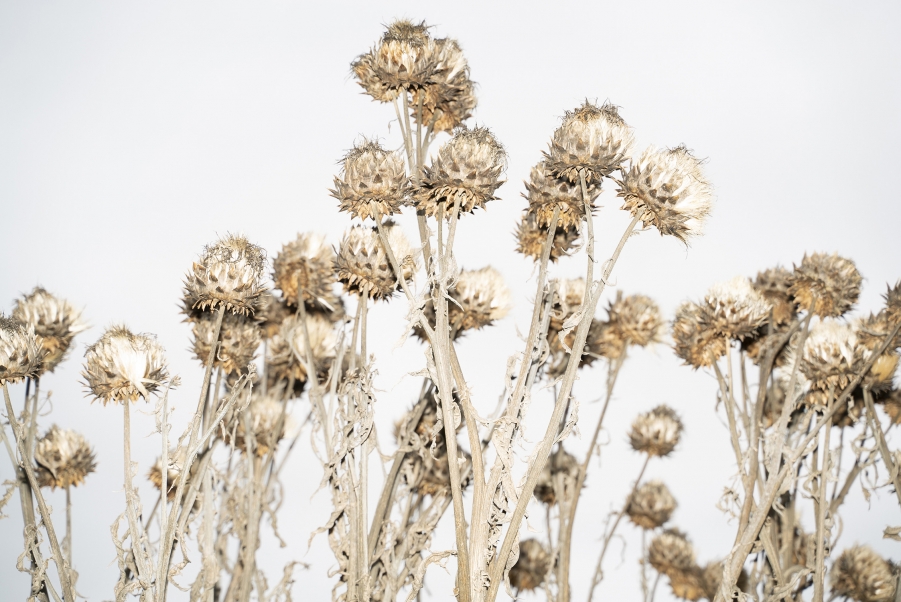 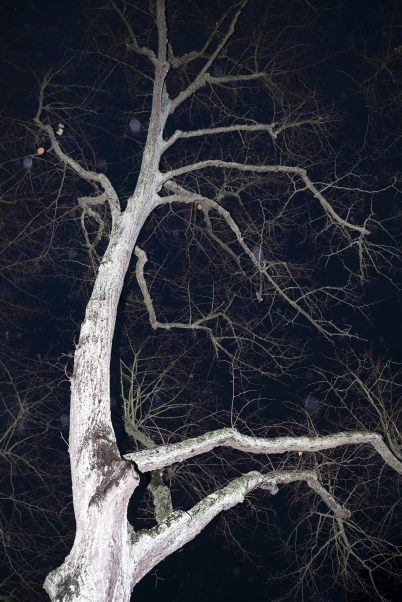 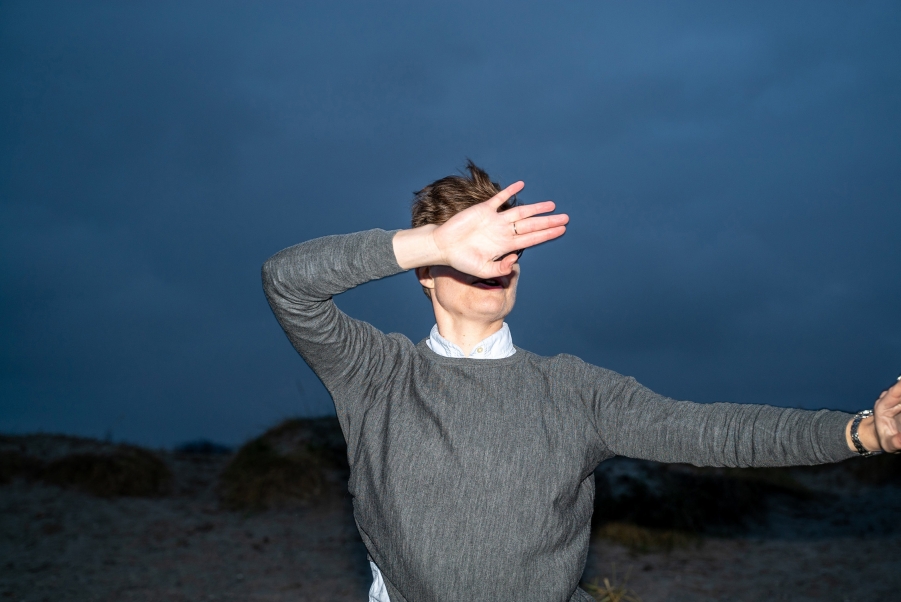 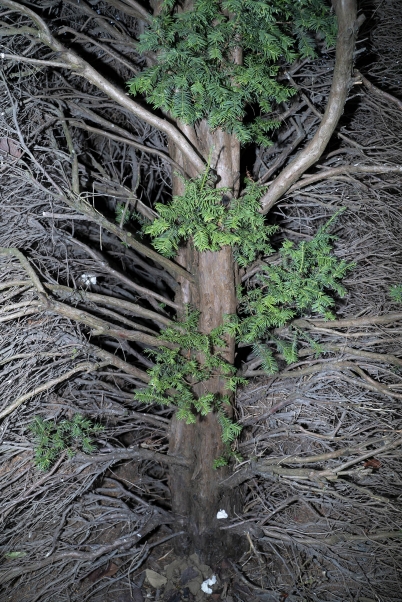 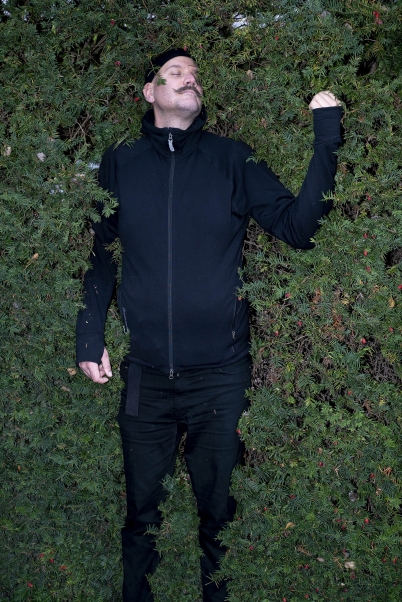 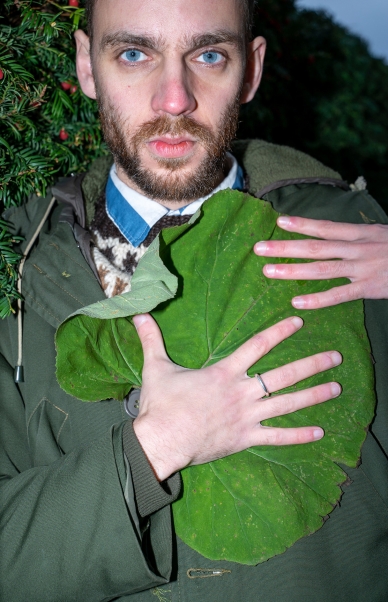 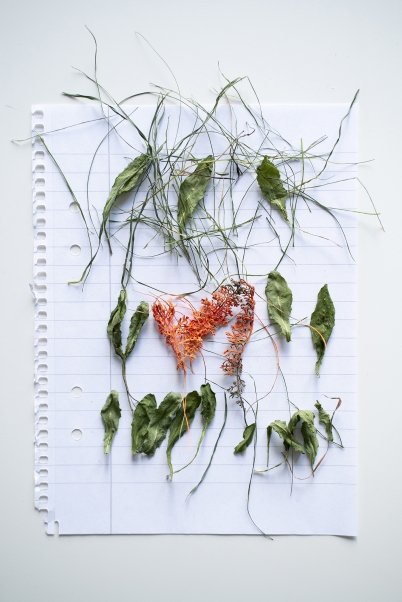 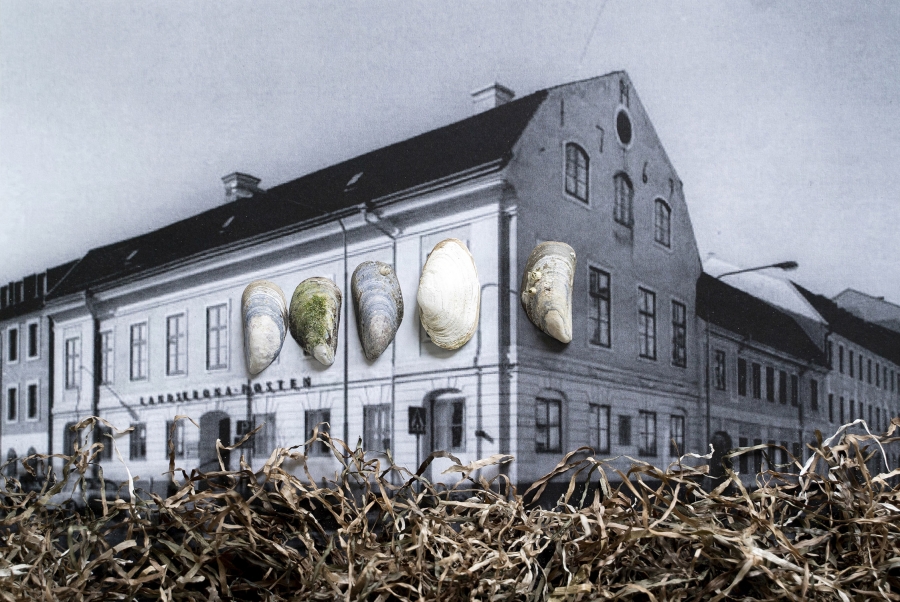 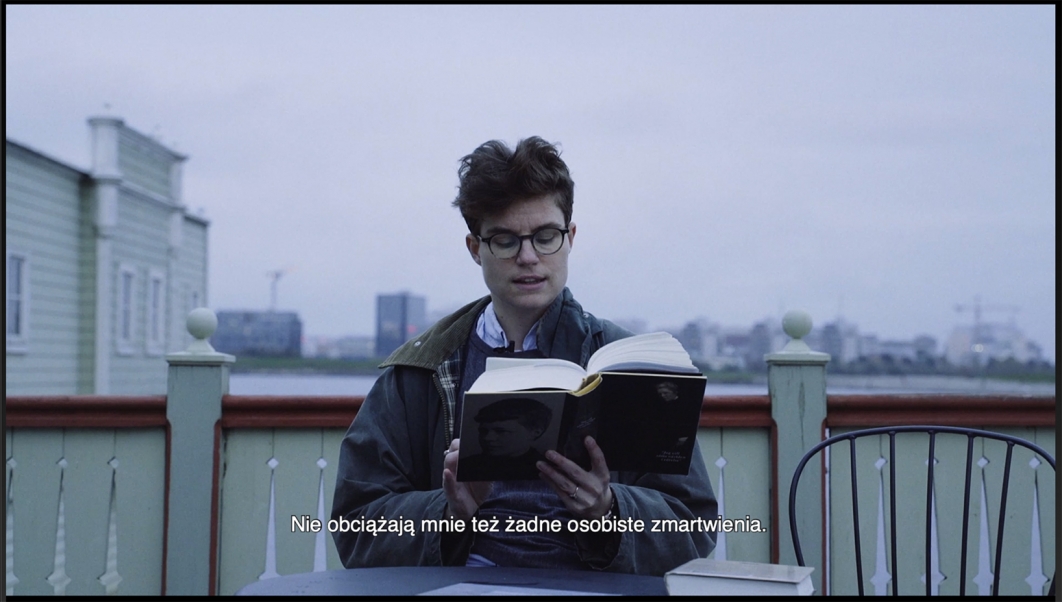 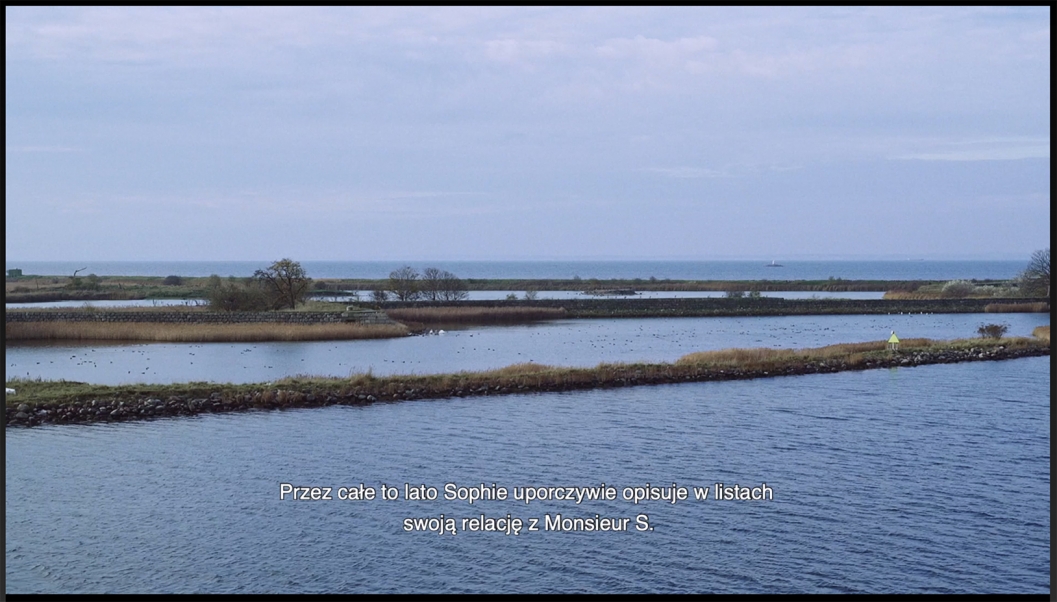 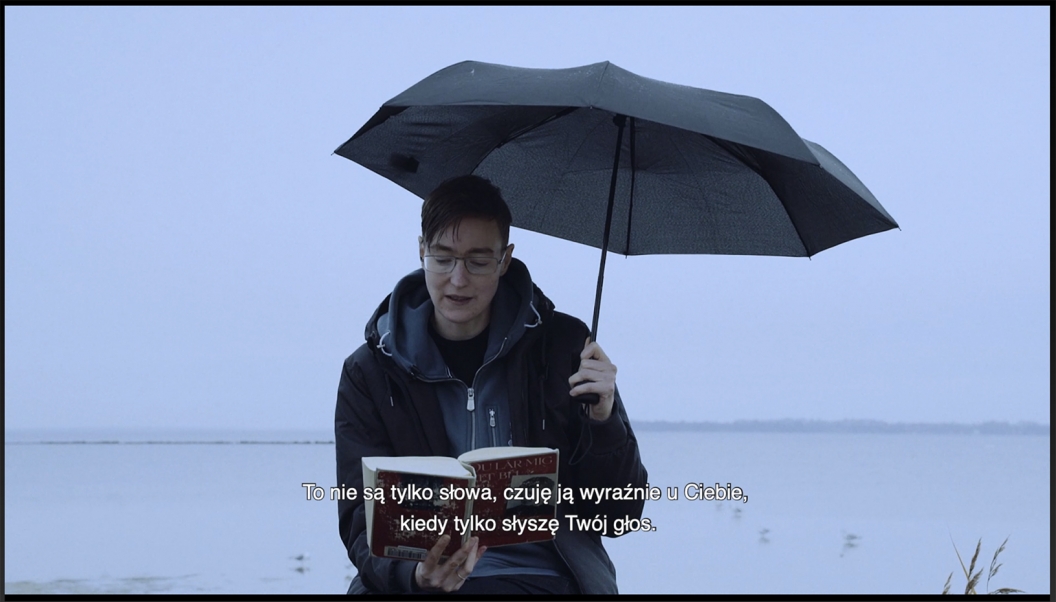