This project came to life after its life ended.

The image is produced in a split of a second. Press the button and it is done. Our reality is created in the moment, and there are multiple realities. Both of these processes (creating an image and creating a reality) require complicated, multi-layered and advanced actions that happen in an instant. They are often unconscious or occur too fast for us to realize what exactly happened. The image itself traveled in time and space to enter my eye. The beauty and the meaning of an image lie beyond it: in the unseen, in the hidden, in something that stands behind it. The realities that do not match can build a new imagination. Can reflect our scattered world. The unseen brings out the unexpected and gets closer to the nature of things than I could have ever imagined.

Our life and our images became conglomerate of different visions, images, information imposed on each other. Superimposed. Imprinted. Reproduced. What we recognize as reality has shifted, drifted away from a one channel view to a multiple, orgasmic polygamy - to an orgy of vision. We no longer have a monogamous relationship to an image. We cannot possess it - it lives on its own, escaping our rationalizations. William James, creating the multiverse theory in the late XIXth century, said the origin of all reality is subjective. 'The word 'real' is, in short, a fringe'. Therefore we live in multiple realities at the same time.

It is an experiment in building of a narrative that is ever-changing and imperfect just as these images are. Reality is transformed and deformed: scales and perspectives shift from detail, from a personal point of view to a more general one, and vice versa. We cannnot see details and generalities at the same time. They form a wave, a graph featuring delicate contrasts and dreamy atmosphere. Foggy and translucent they rhythmically repeat something, anything only to lose it again. It is a narrative of disappearance and disappearing, a refrain of changes that appear and dissolve to become shadows on the wall, playing a game of distortion. Losing focus.

The image spins, shivers and disappears after a moment. The meaning, the memory, the manifestation slide down the indifferent surface leaving no physical trace behind except for my perceptions and the image itself.
In these photographs physical laws cease to work. They are suspended and cannot be applied anymore. Time and space make circles and reunite in surprising possibilities. 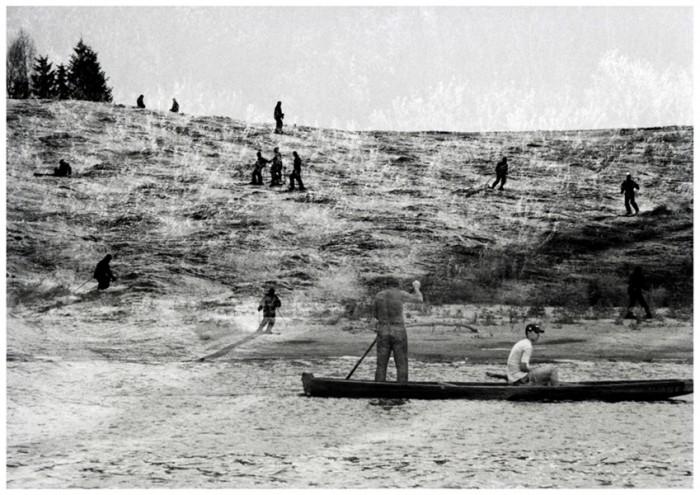 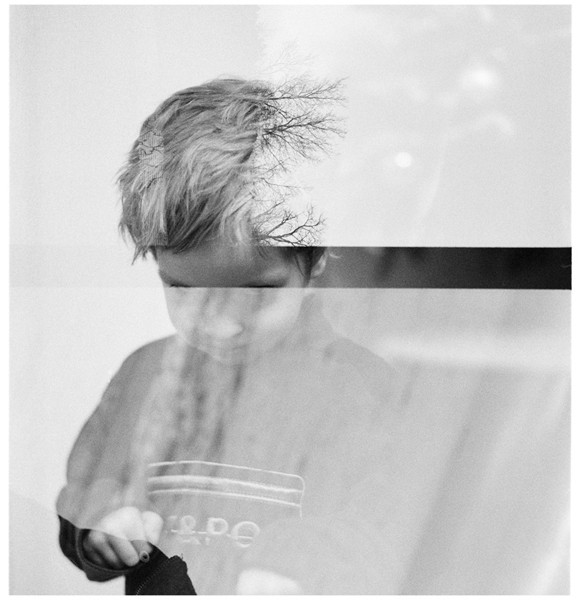 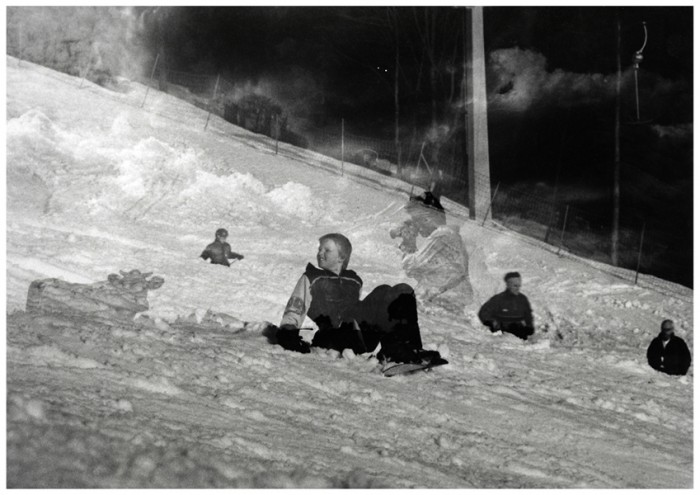 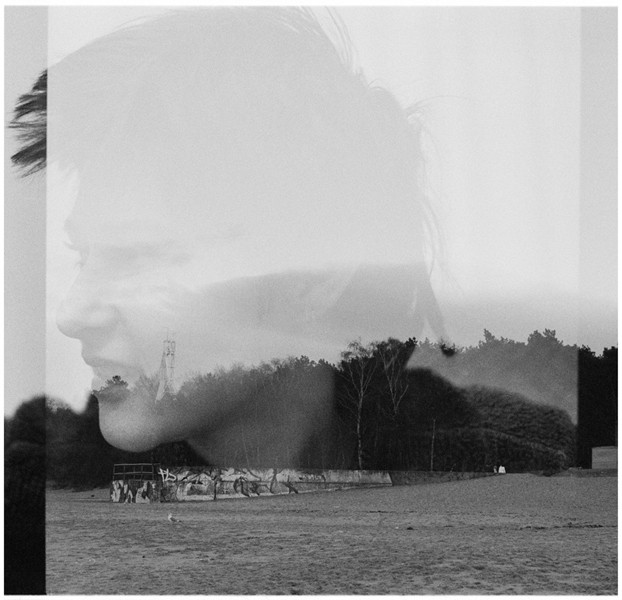 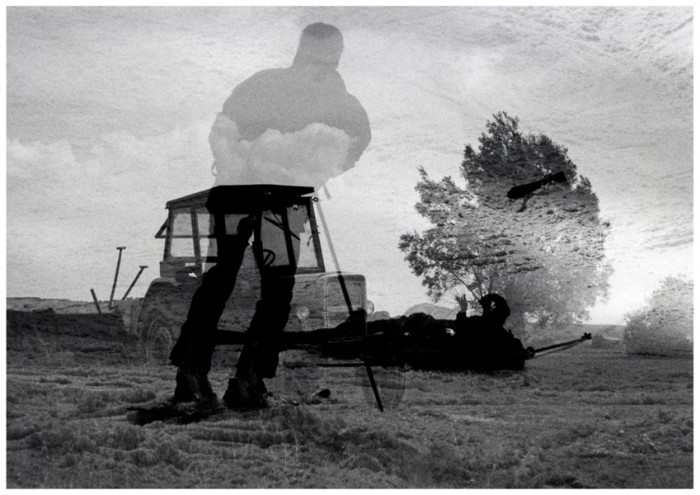 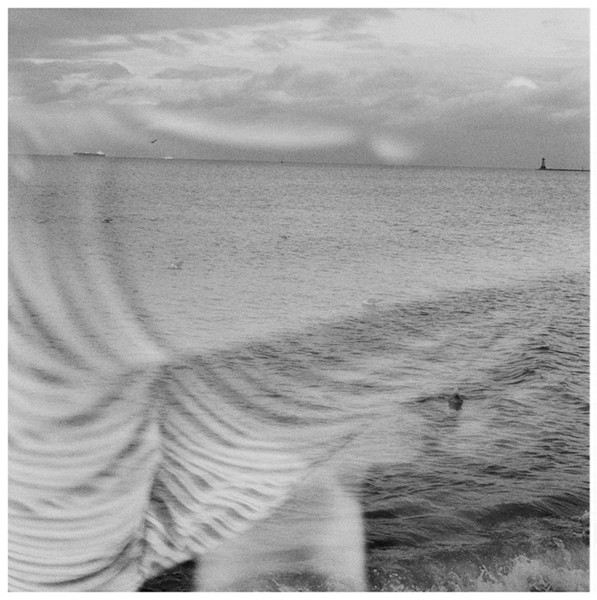 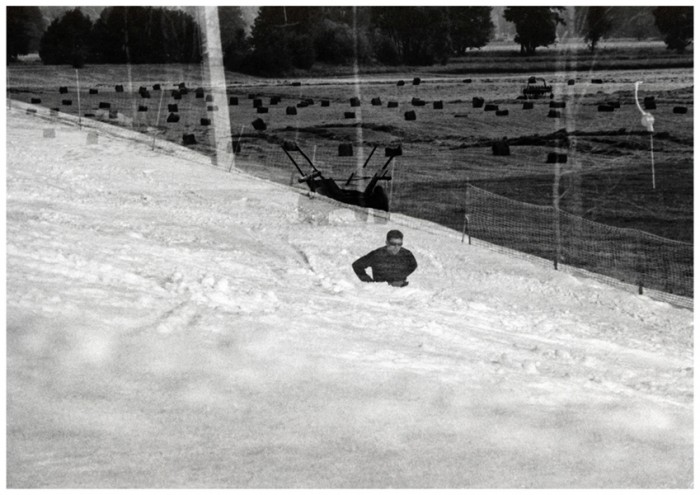