'plaintext' in an espionage world & language is a text before or after encryption. Therefore it should be easily readable. After it becomes encrypted the message is obscure and unreadable without a key. Lebanon, especially Beirut, has a long history of spy stories (true and made-up). The country attracts a lot of attention in the media. For me though it became a second home. Since 2008 I have spent more than 8 years there. 'plaintext' is a project that spies on me, my feelings, and tries to decode my relationship to Lebanon.
For 10 months I had been receiving Whats App messages on my cell phone while working in an international organization. These messages, vaguely called security updates, arrived several times a day and made me feel trapped in a 'danger zone'. I decided to look at them closely, read into their codes and keys, and try to relate them to Lebanon that I know. At first glance the messages seem plain and clear scrupulously giving information, stating what happened or is expected to happen. To me they are a form of coded propaganda. In reality they conceal in the open what Lebanon is.
On the other hand my photographs are personal, nostalgic, at times absurd. They relate to traces, objects, landscapes, forming a notebook or a diary. At times touristic, taken by someone who knows the country very well but still is a foreigner ('a spy'). This project evolves around notions of post-conflict discourse, creation of discourse of fear & danger, new technologies used in repetitive propaganda (as in bombardment of Whats App messages on one's phone), political geography, and art as 'spying' & 'stealing' to create a new narrative.

'plaintext' was shown in a finalist exhibition at FIF FESTIVAL INTERNACIONAL DE FOTOGRAFIA de BELO HORIZONTE in Brazil, OBSCURA FESTIVAL OF PHOTOGRAPHY 2018 in Georgetown in Malaysia from 25th to 31st of August 2018, and TIFF Festival slideshow 2019.

The project is also being reworked with Vanessa Winship's comments for a photobook. 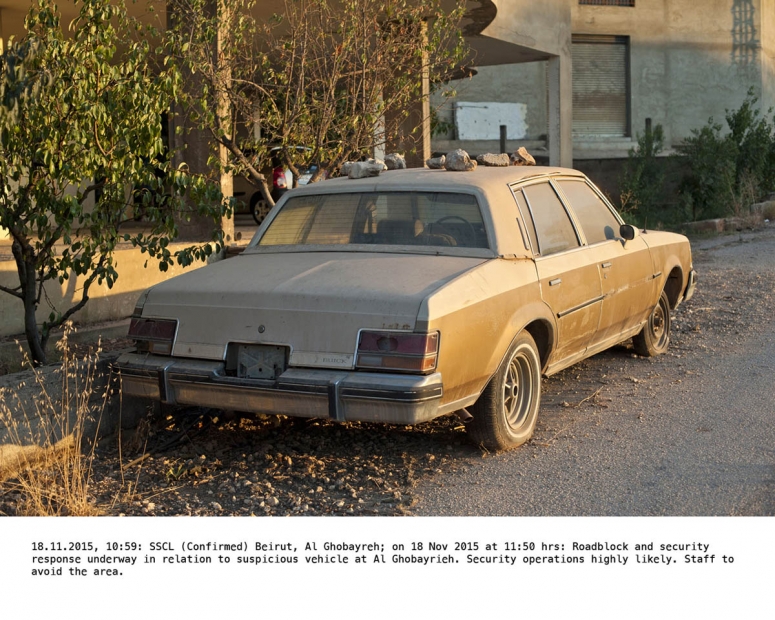 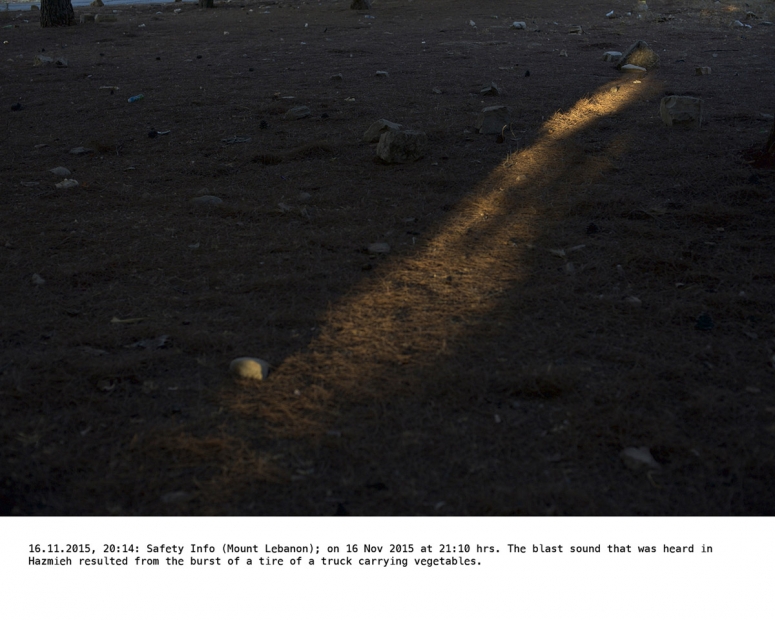 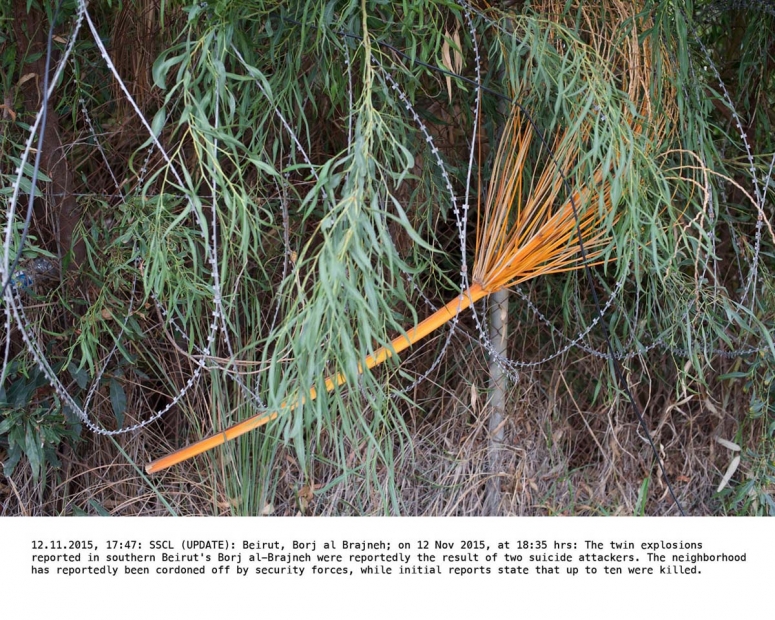 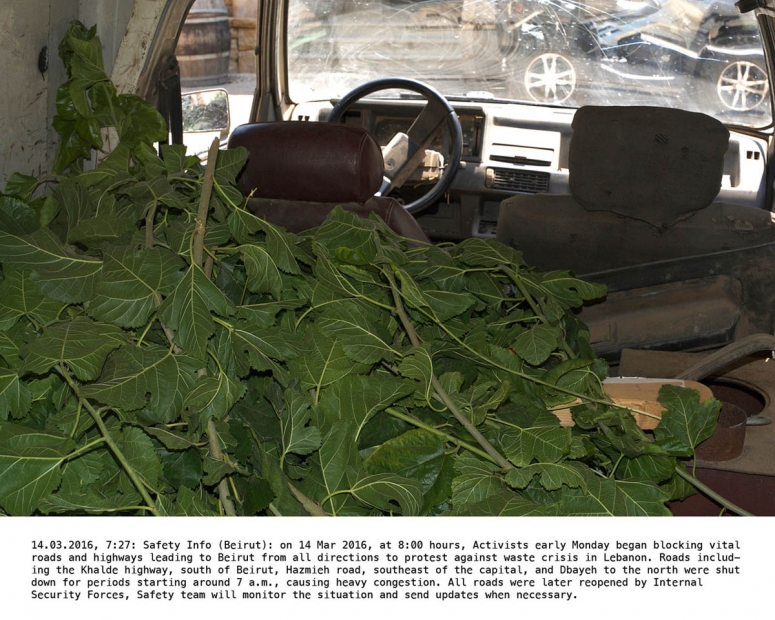 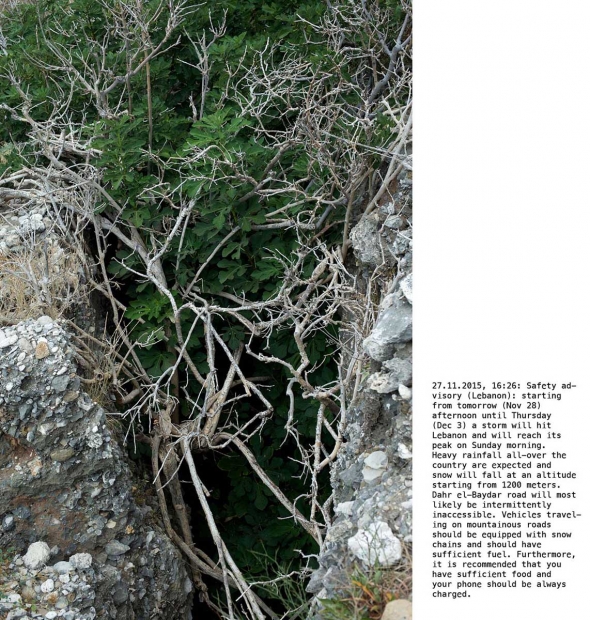 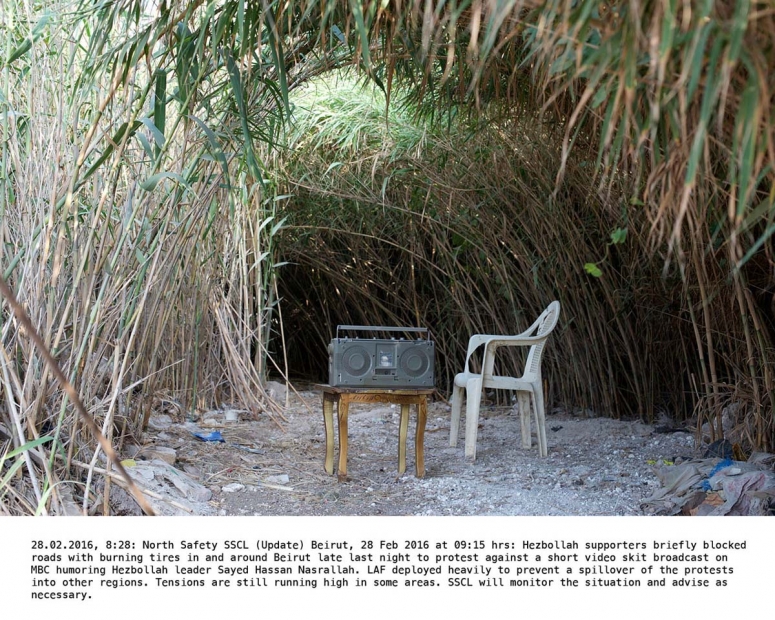 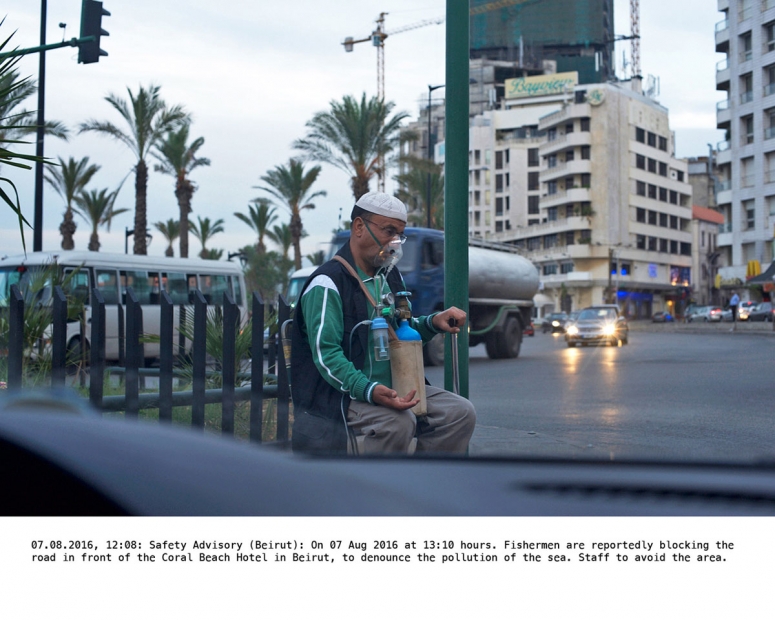 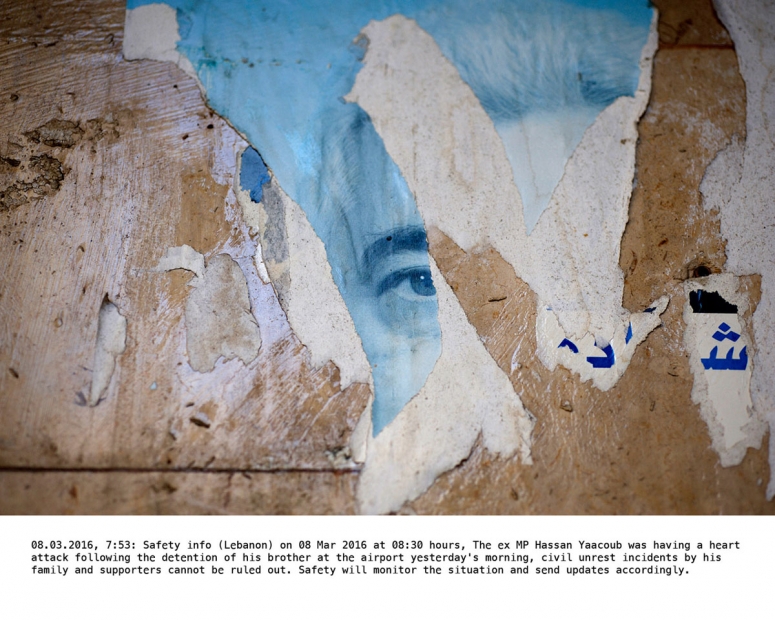 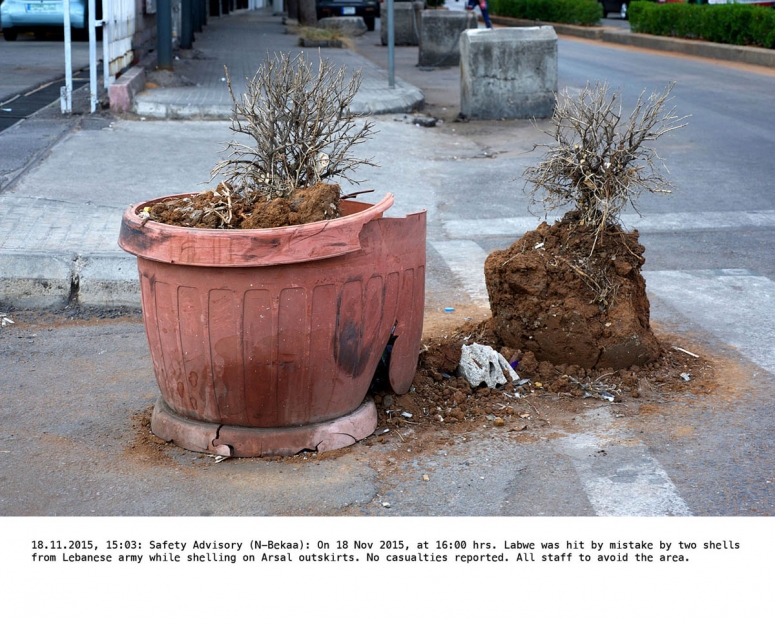 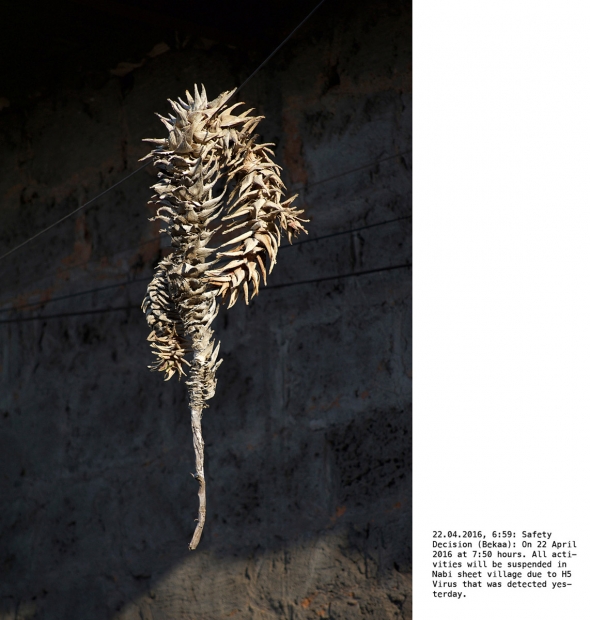 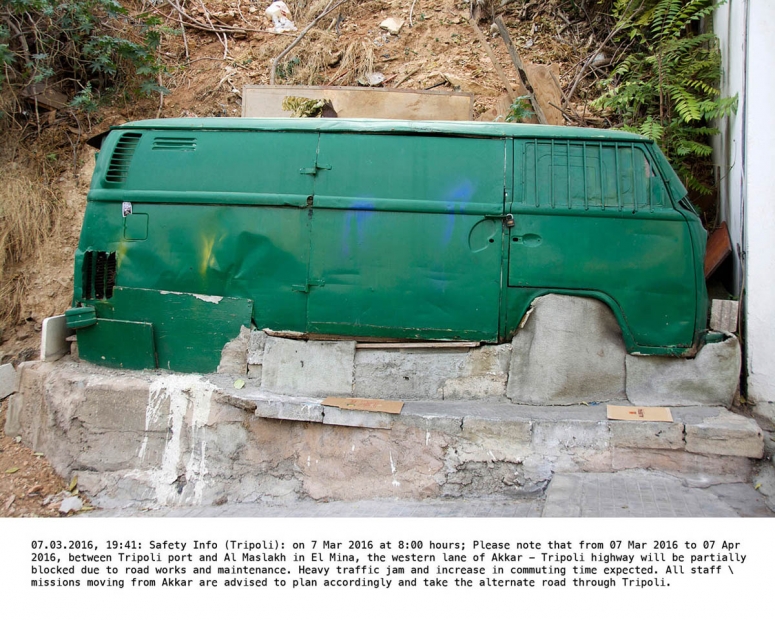 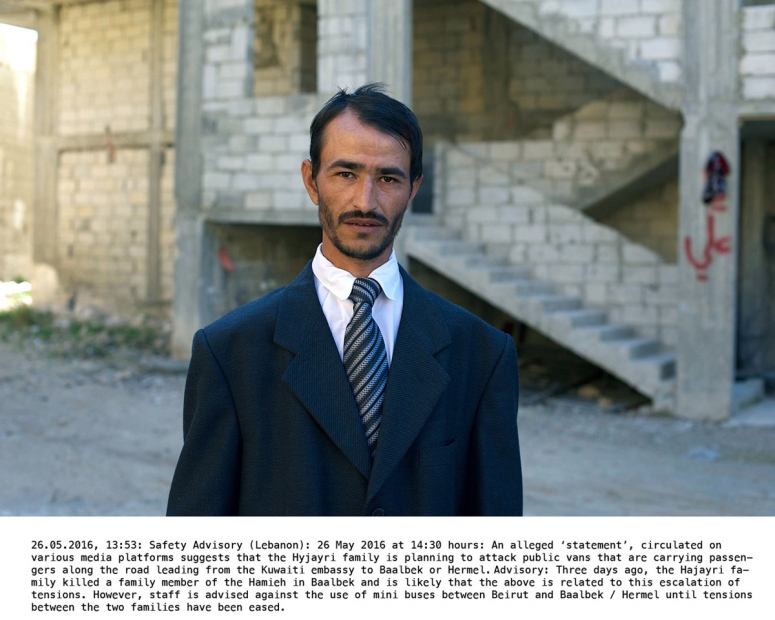 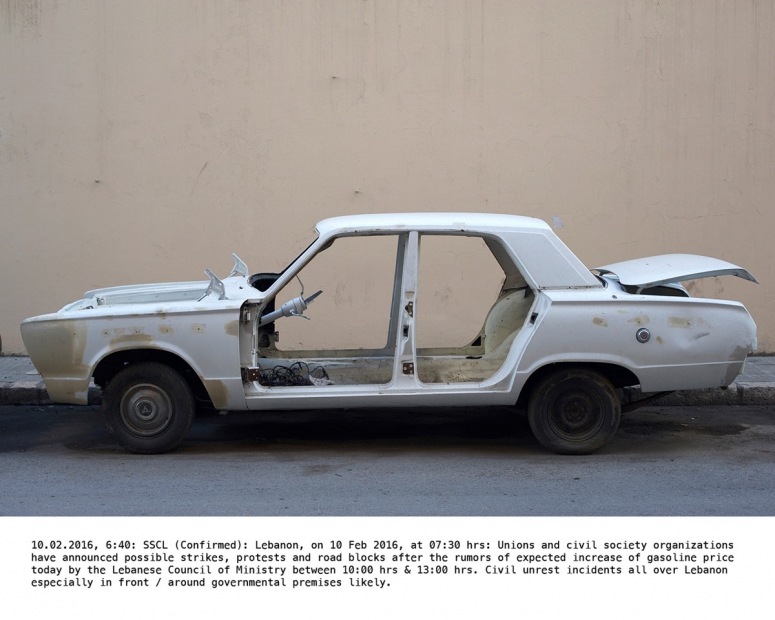 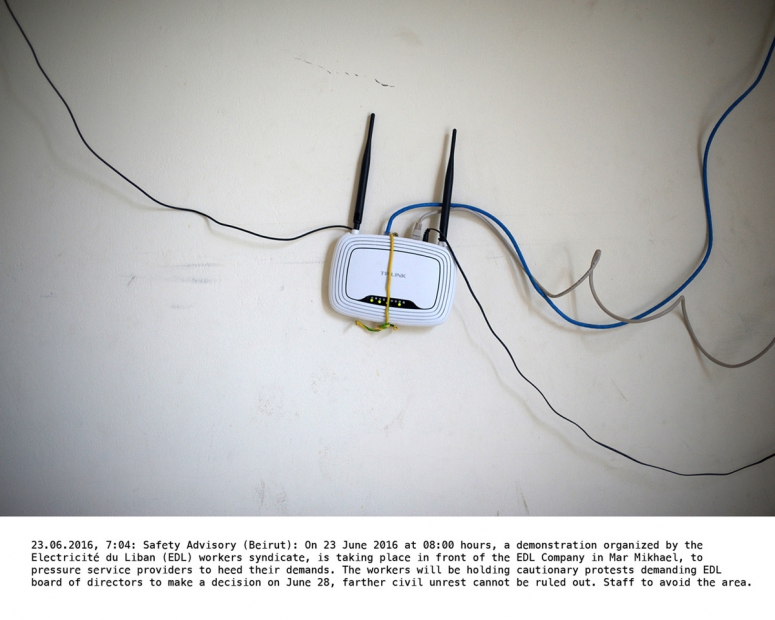 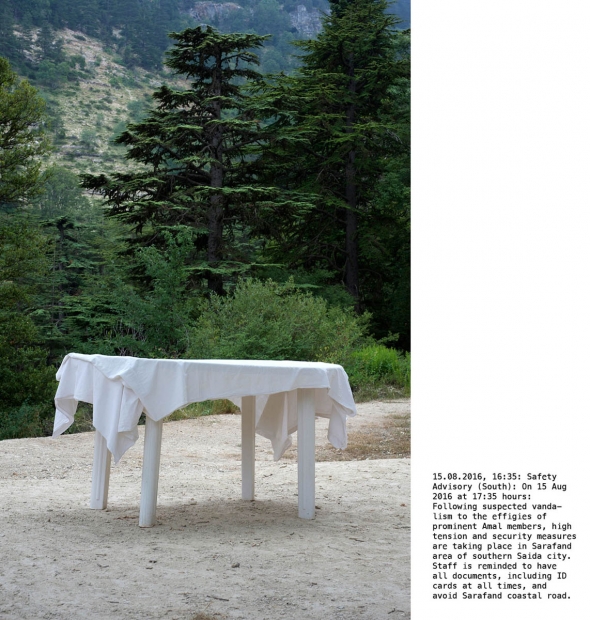 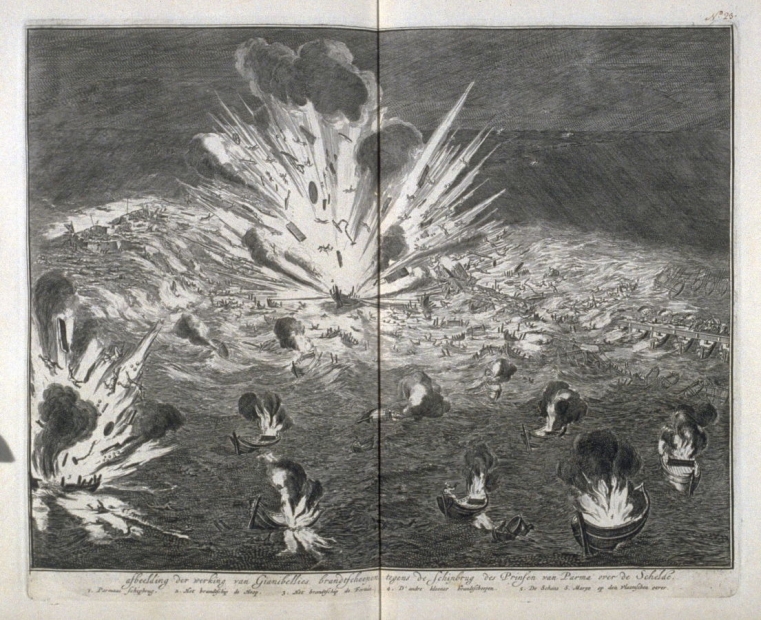 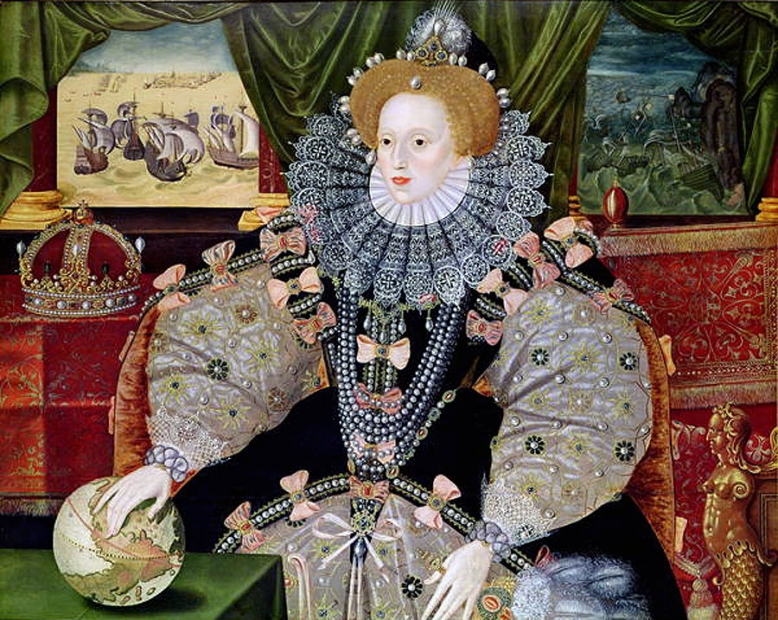 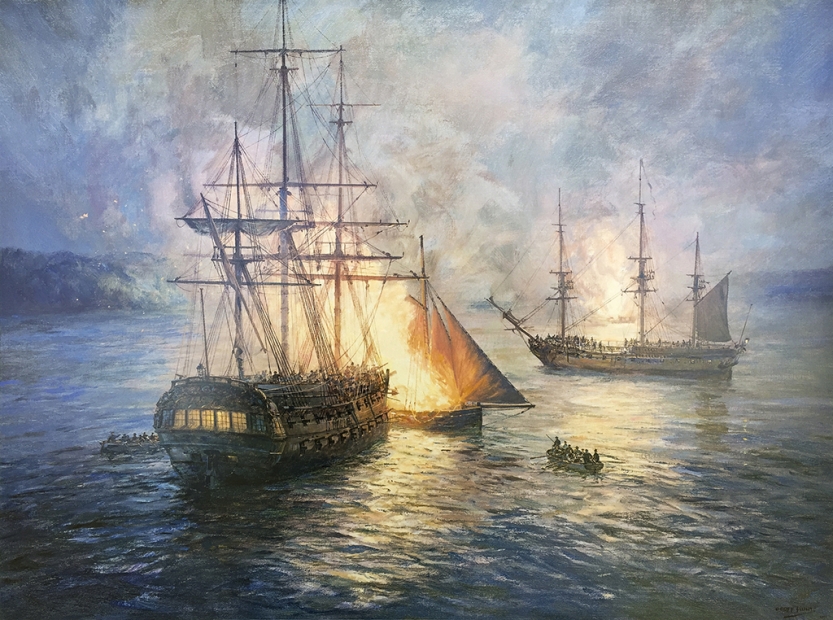 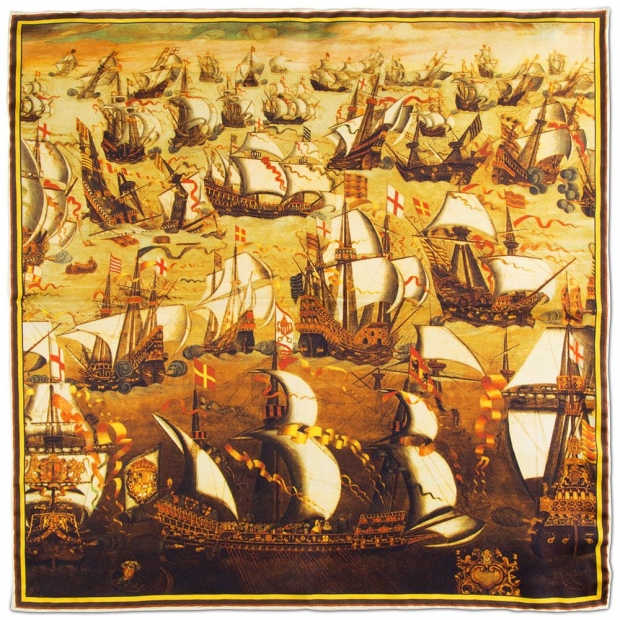