Exilium. Show Us the Way to Bitter Exile.

'I never thought that a thing like a burned match, or a scrap of paper in the mud, or a fallen leaf, or a rusty worthless nail might have a soul.' - B. Traven, The Death Ship

I asked each person about an object, an item, that they had brought with them from Syria and how they traveled to Lebanon with it. While working and gathering stories it became more and more apparent and heartbreaking to find out that a lot of them did not bring anything. Others brought pain, suffering or wounds. Some have kept only memories. They had no time, no space to think about their possessions. They grabbed their children and left dressed in what they were wearing in that very moment.
The object became a symbol, it turned my attention to something else, something much more important. This whole experience shifted the orientation of the project: the symbolism of an object extended to the symbolism of what was lost, or what is the actual meaning of things that tell stories, as anthropologists would say.
Asking people about an object, something meaningful and important to them, made me understand that the real reason to do this project is to look for a way in which we can talk about millions of people being displaced around the world and not abandon their unique personality, experience, and their individual story.
- by Marta Bogdańska, from Exilium's catalogue, 2015

The project was exhibited in Dar al Mussawir gallery in Beirut, in May 2015 and published in Perspectives. 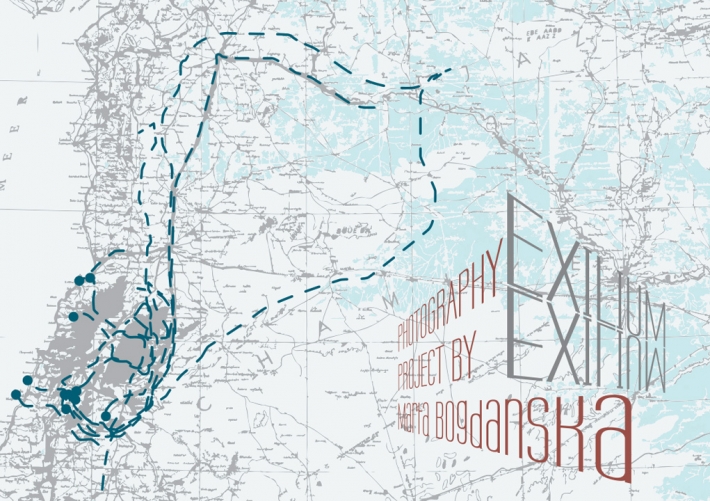 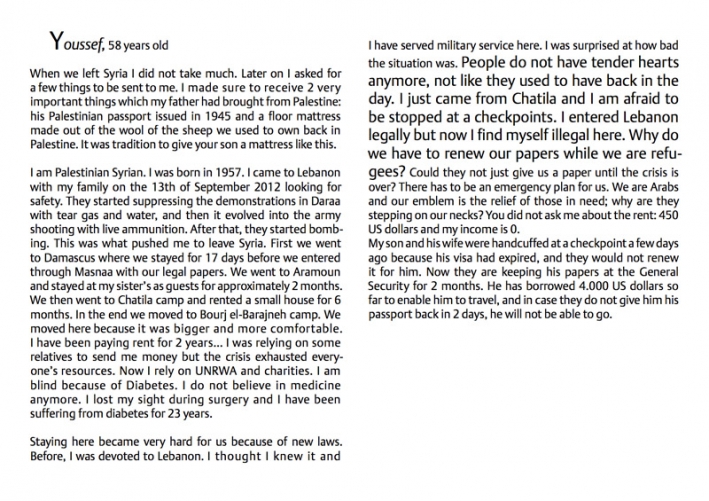 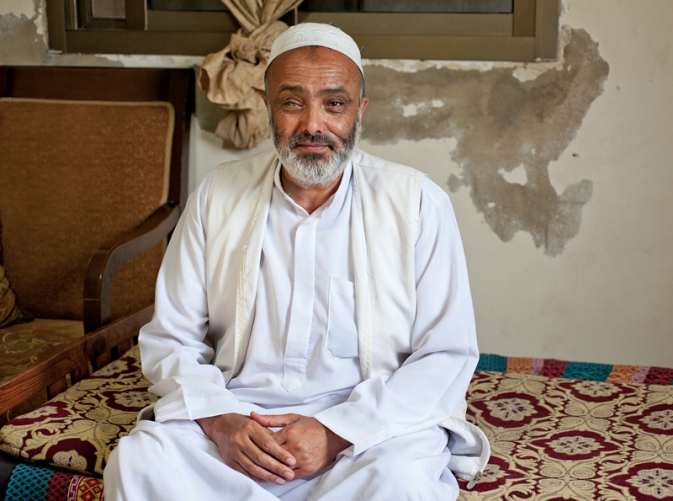 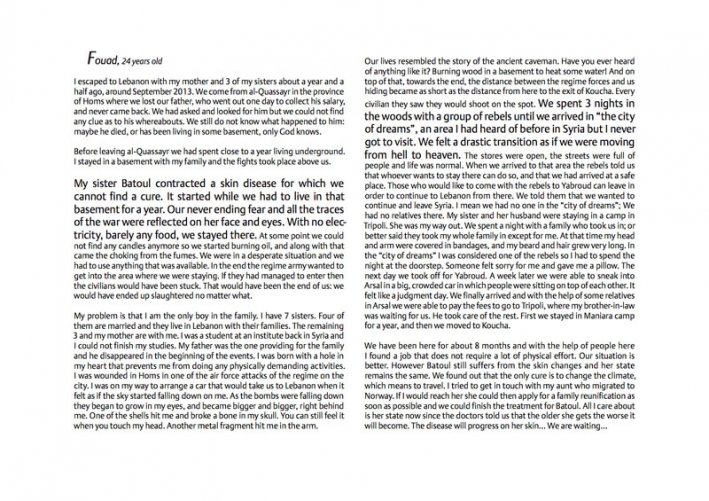 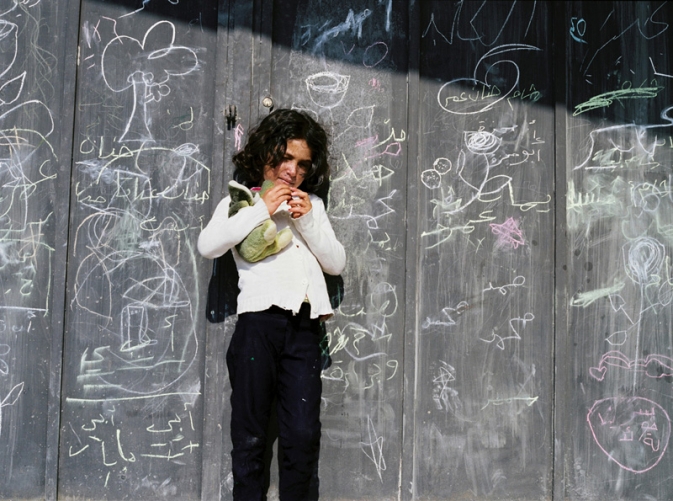 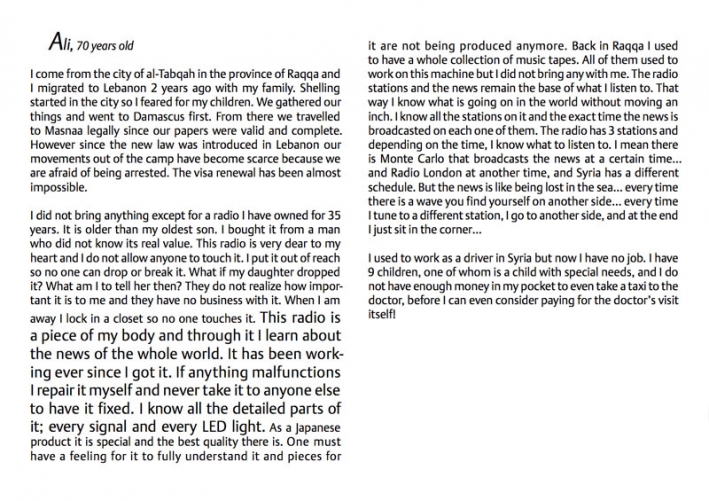 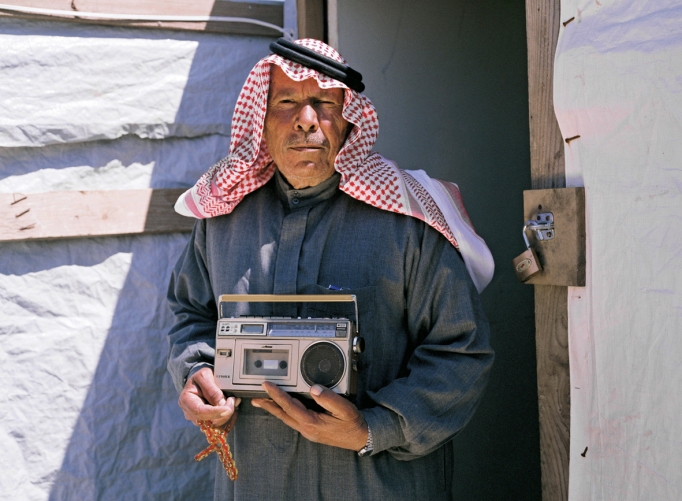 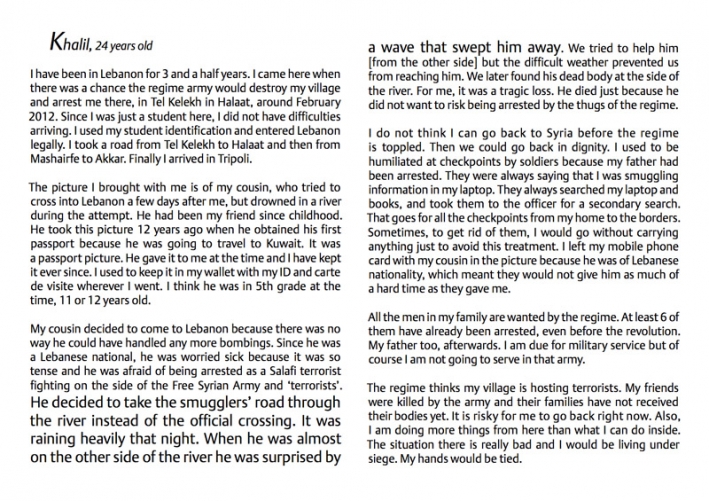 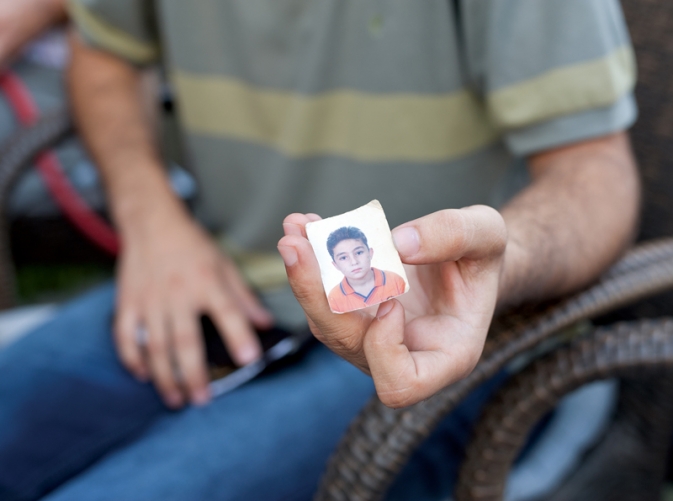 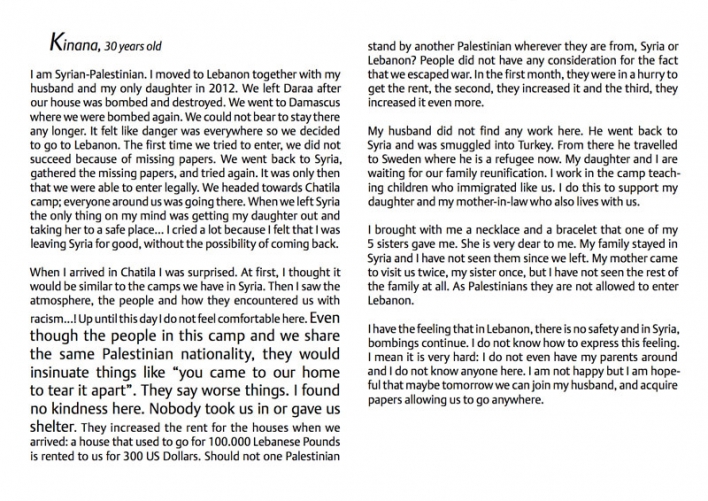 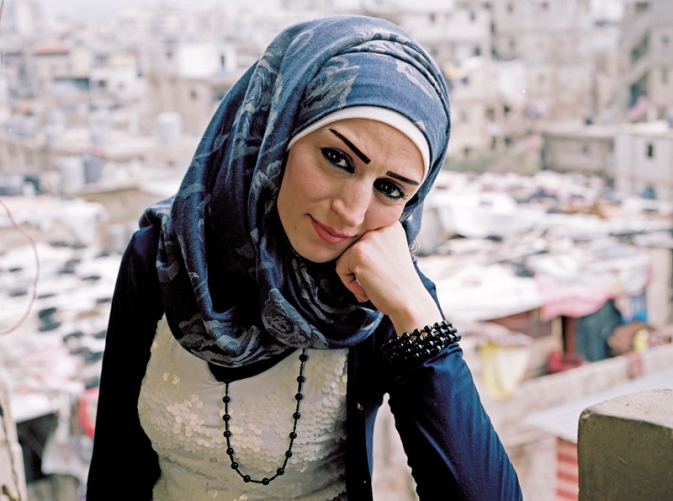 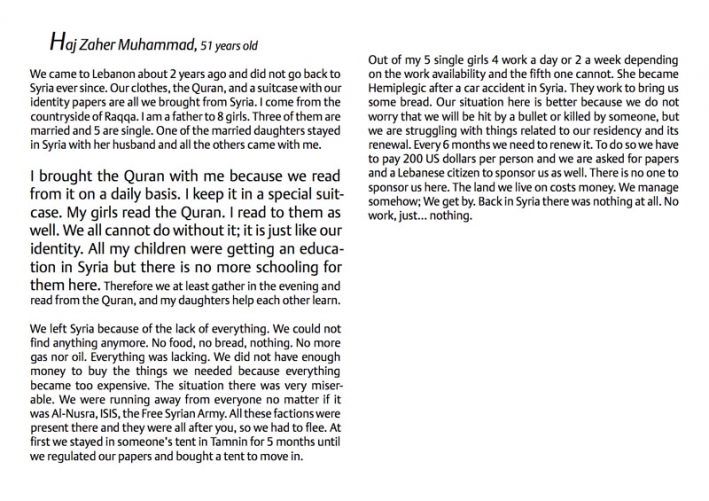 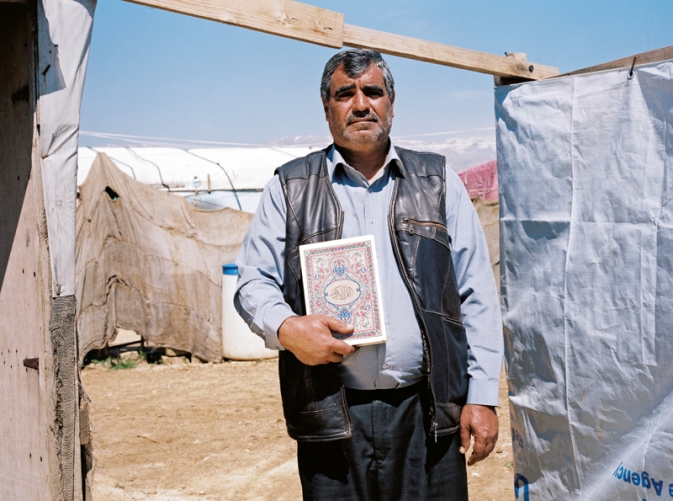 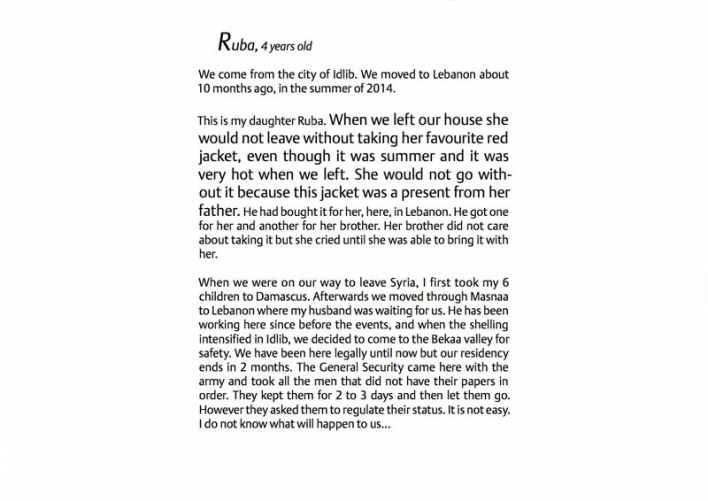 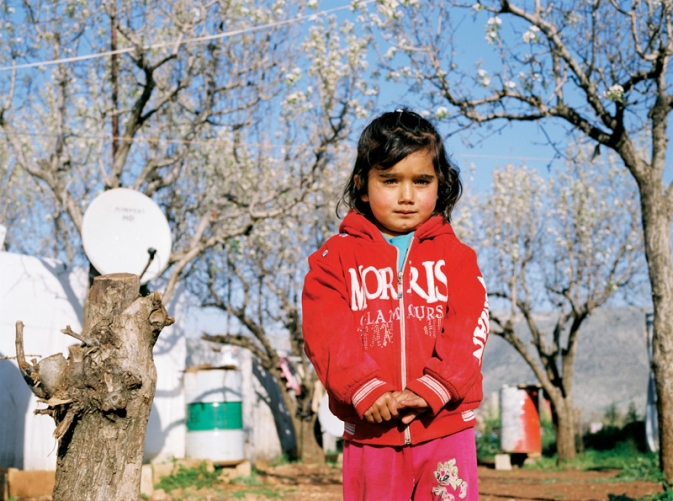 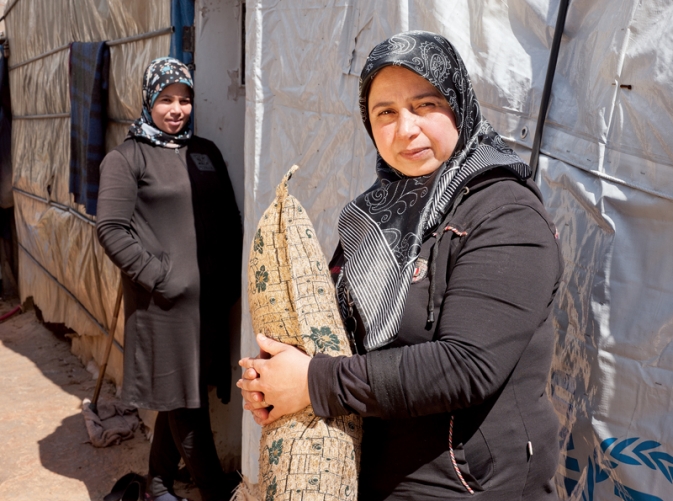 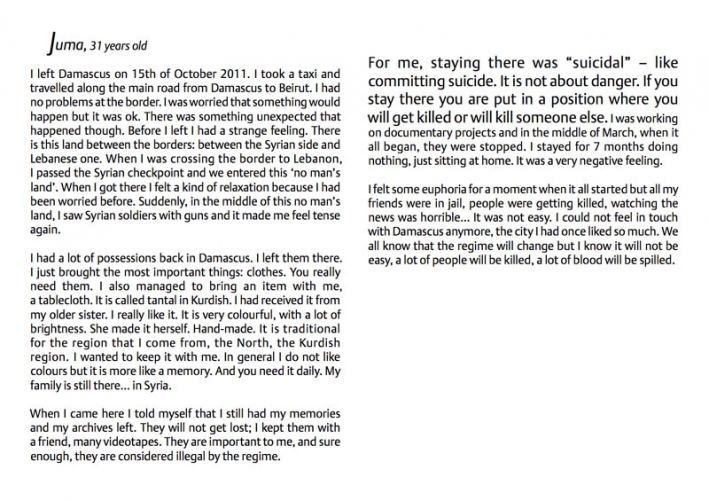 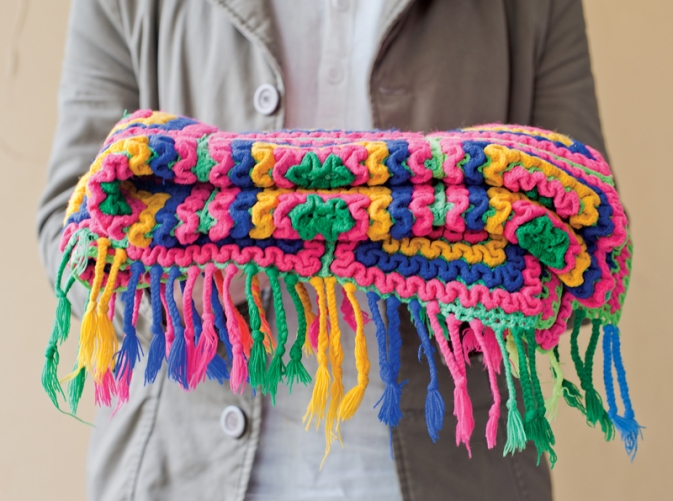 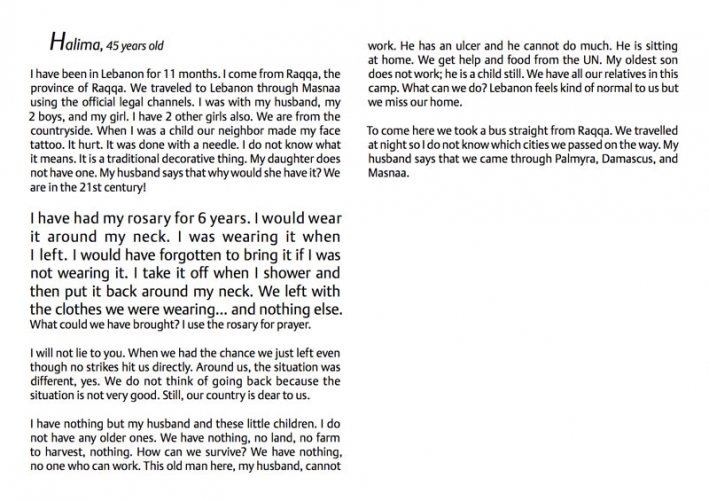 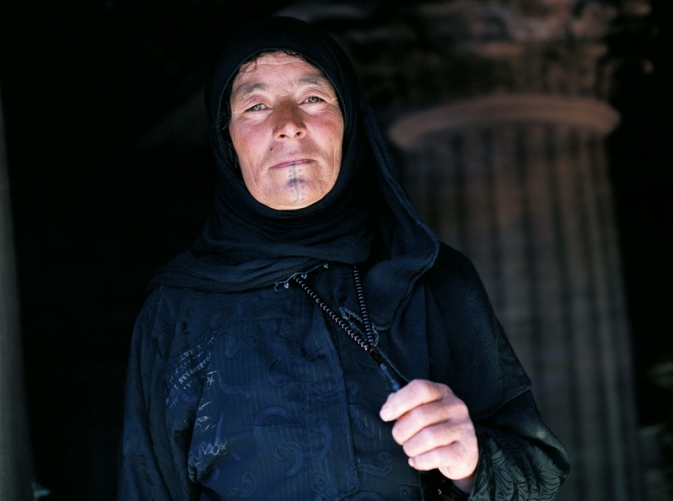